What Is An Indica Flower?

Do you know the difference between Indica and Sativa? Do you know what an Indica flower is? If not, this blog post will be helpful to you. There are many different types of cannabis plants, but they all come from two major categories: Sativas or Indicas. This article will help educate readers about Indica flowers so that they can make more informed decisions when buying marijuana. 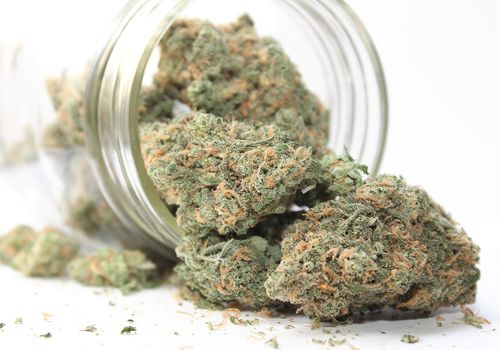 In his 1785 book, Lamark proposed a new species of cannabis-based on the samples he had received from his friend Pierre Sonnerat. He provided a botanical description of how Indica differed from European Sativa, in the stem, leaf, and sexual organs as well as described the psychoactive effects resulting from consuming it: “The principal effect consists going to head disrupting brain where drunkenness makes one forget ones sic sorrows producing strong gaiety.”

When it comes to cannabis plants, one size doesn’t fit all. However, there are indeed some basics that can help you find the right strain for your needs.

Indica plants are short and fat with thicker leaves, while sativas are tall and thin with skinnier leaves. Indicas have shorter growth cycles than their taller counterparts; they fare better in colder climates whereas Sativa’s fare better in warmer ones since their longer growing seasons allow them more time to develop strong roots systems which are needed when dealing with hot weather conditions.

Both types of Cannabis Plants usually smell different depending on what terpenes make up their profiles but hybrids offer a whole new spectrum due to crossbreeding.

A hybrid is a strain of cannabis that has properties from both indica and Sativa strains. The proportionality in hybrids can be either an equal amount between the two or one outweighing the other, such as 80% indica and 20% Sativa.

The kind of ‘high’ a cannabis plant produces is ultimately determined by its specific set of compounds, specifically cannabinoids and terpenes. It also depends on how the body interacts with these chemicals; two people may get different reactions from one flower due to varying THC or CBD levels based on strain.

If you have a job that requires being alert and focused, then don’t take an indica flower before work.

Indica produces a ‘body high’ which makes you relaxed, creating what many people call “couch-lock” where it sounds like: an urge to stay on the couch; as such, the best time for taking this strain is at night or after a long day of work.

Who is Indica Best For?

For those of us with naturally mellow personalities, indica flower serves as a good choice. It can also be used to supplement your relaxation routine if you’re looking for it!

Where to Buy the Best Indica Flower in Nevada?

Tree of Life Dispensary Las Vegas specializes in indica flower, which is best for stress and pain relief. As a dispensary with friendly budtenders who offer detailed advice on strains to suit your needs, we enthusiastically look forward to seeing you soon! 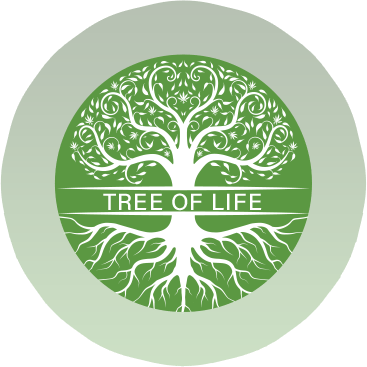 © TREE OF LIFE 2021. ALL RIGHTS RESERVED. WEB DESIGN AND MARKETING BY SEOGUARANTEE.COM 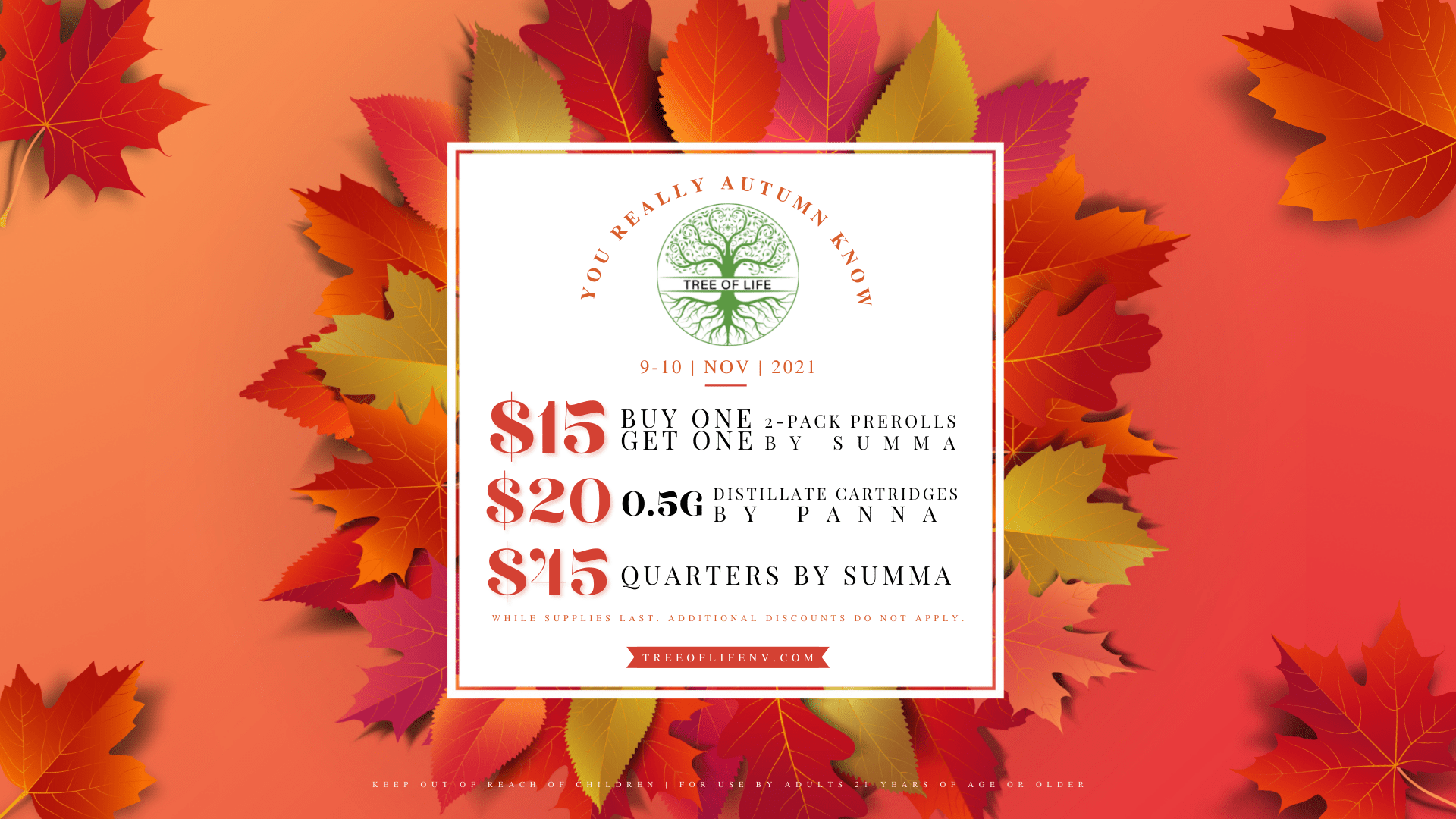 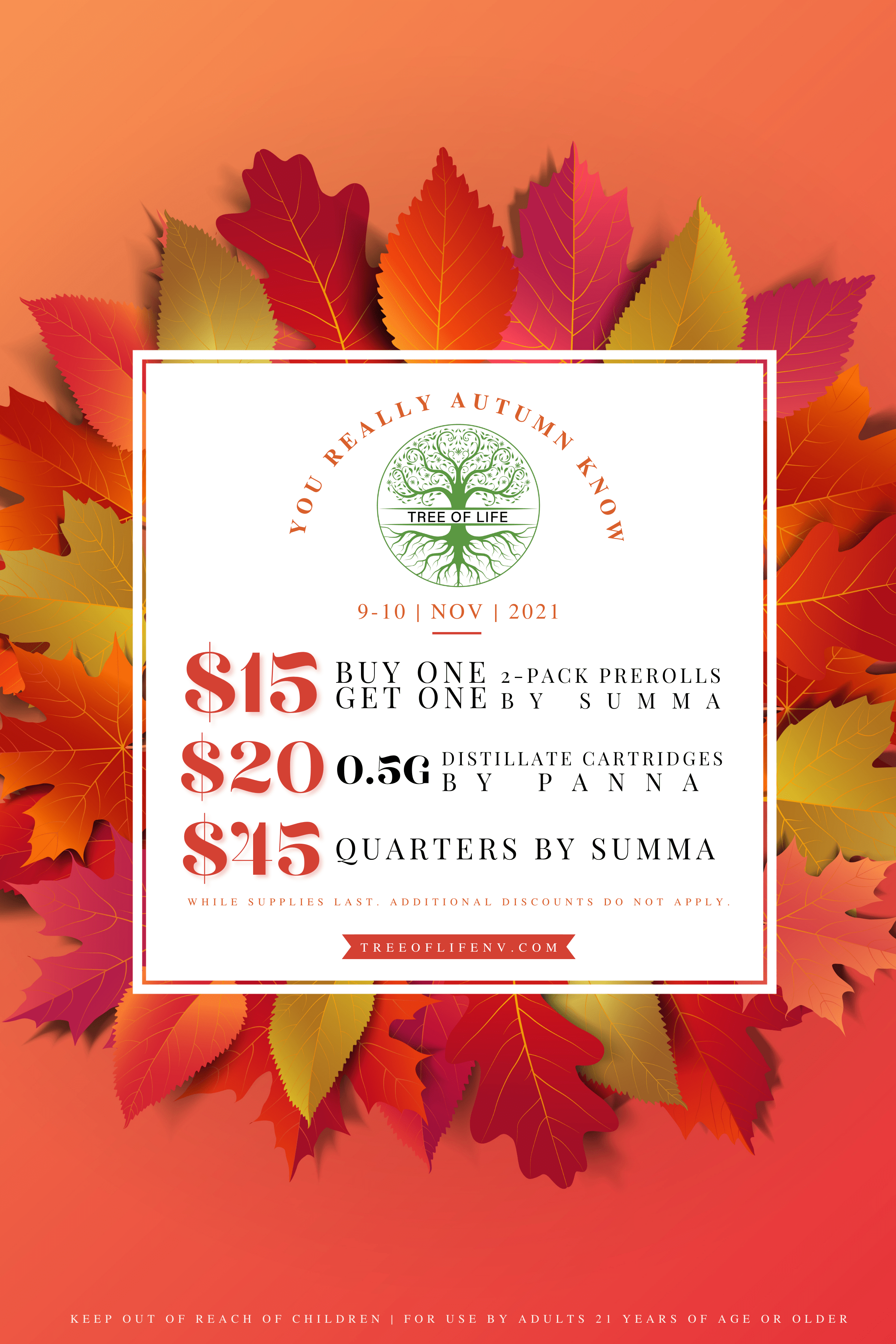 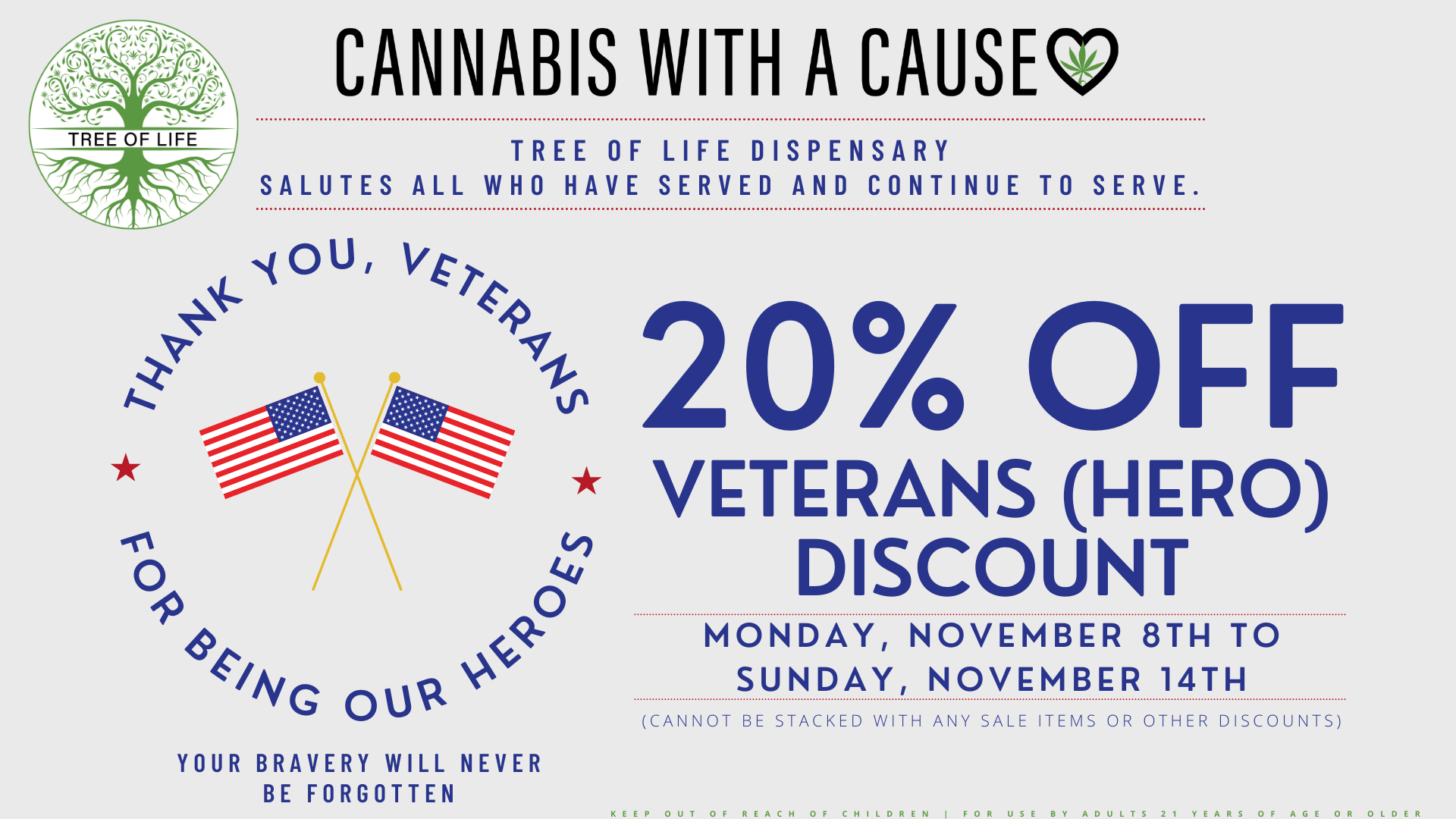 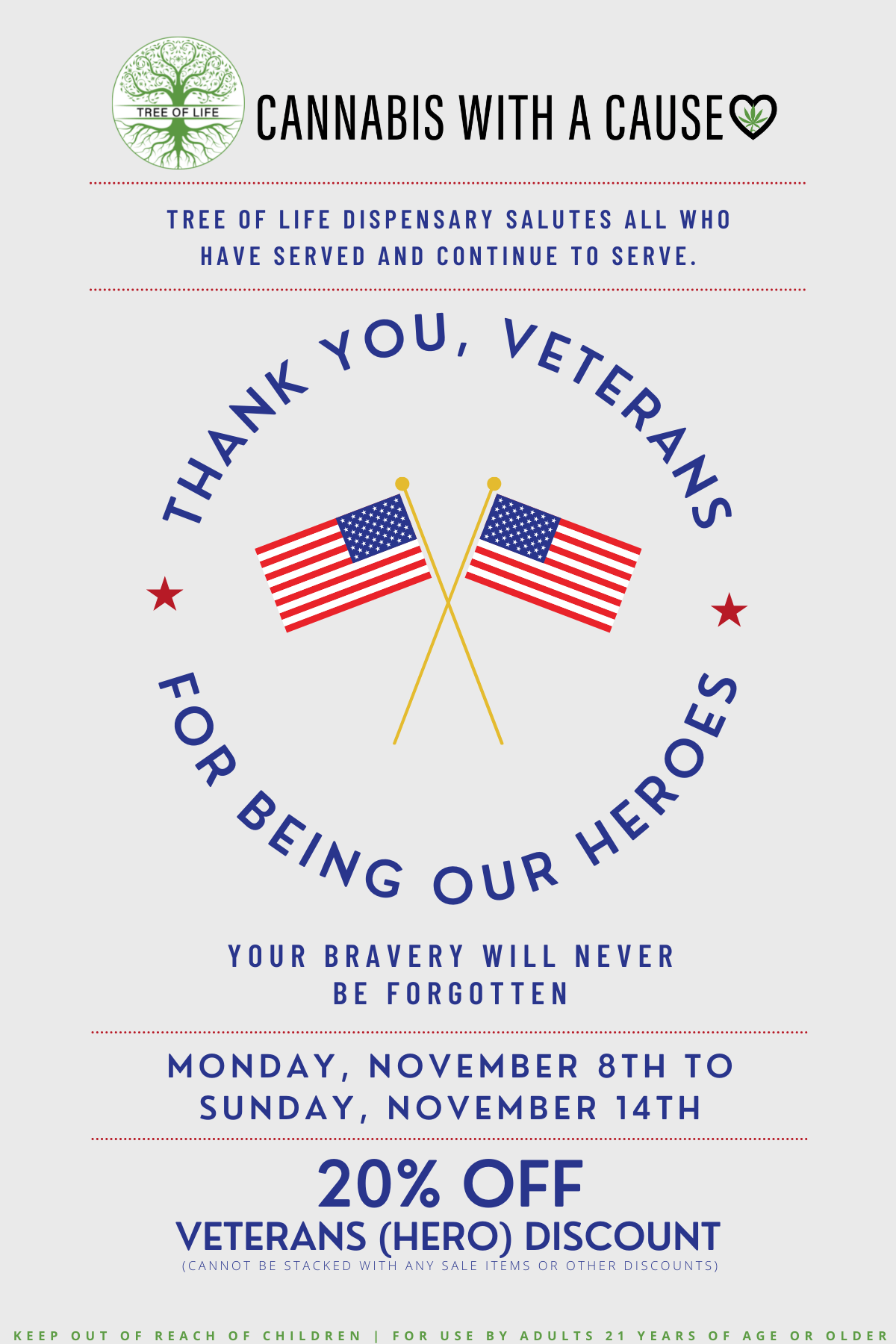 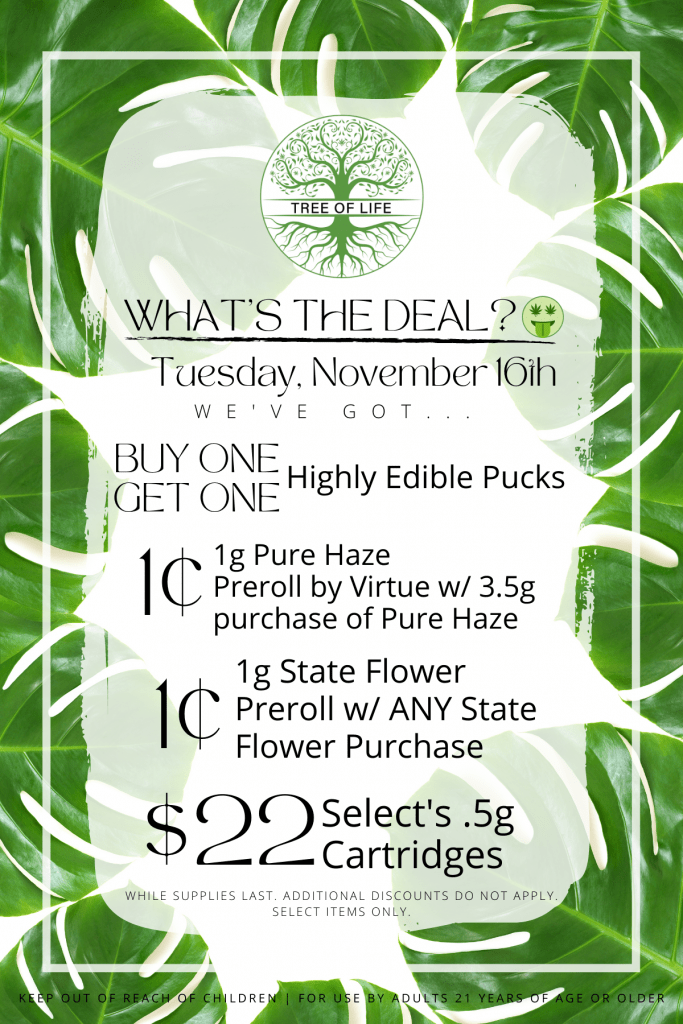 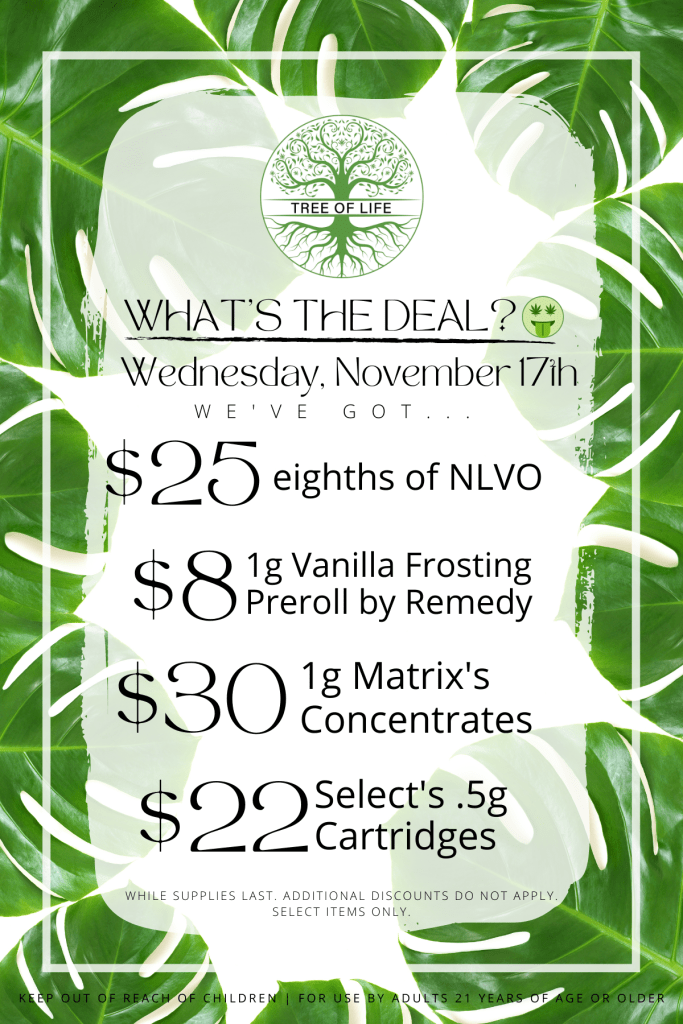